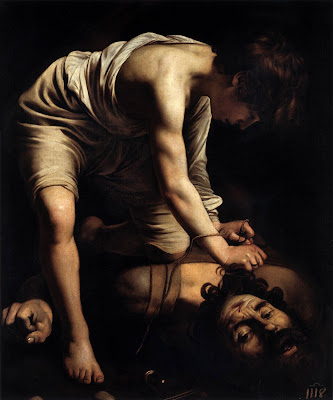 Image: David and Goliath by Caravaggio