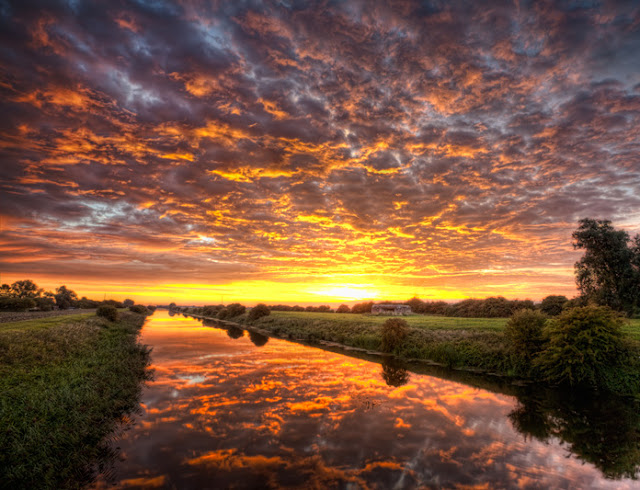 In my book, Faith on a Stone Foundation, I argue that science and philosophy are, with ever greater consensus, concluding that we do not have free will.  That sounds like a disaster for faith because every major religion places free will in a central position in its theology: God requires good works, God requires good belief, God requires repentance, God requires development of talents or social justice, all is forgiven at baptism but what you do later requires careful ritualistic cleansing.  Shockingly few belief systems have ever emerged that suggest universal salvation regardless of human effort, and when they have, they have been dismissed among the hierarchy, and just as much in the popular estimation, as heretical.

But if science and philosophy are right and if we do not have free will, and if we have a just God, then predestination – but meaning salvation for everyone; not just an elect – is the only possible outcome. It is a message of radical mercy and grace.  It makes hate and derision borne of judgment outright irrational.

Scripture says that message will be unacceptable.  The deliverers of that message will be marginalized and even killed. We hate that the vineyard workers who arrive late get the same payment as those who start early.  We make it a story about the need to repent before its too late.  Last week many of us heard that, in the parable of the sower and the seed, we are the dirt - either receptive or unreceptive, by our own efforts, to the seed thrown on us.  But the language of the parable clearly indicates that we are the seed - thrown at the whim of the sower on soil not of our choosing.  We are the barren fig tree fertilized or unfertilized - regardless of our merit - by the efforts of the gardener.

A common theme throughout Scripture is that the first shall be last and the last shall be first. The parable of the prodigal son is the best example of that.  The immoral son gets the celebration, while the dutiful son gets nothing more than he has always had. Even the morally last are the first!  The worst among us get most of God's attention! And what does the father get for his mercy? Son against father, brother against brother (Luke 12:53, Matt 10:35: Micah 7:6)

Maybe we are all predestined for salvation, and the only challenge is to accept that if God chooses one of us, He chooses all of us.