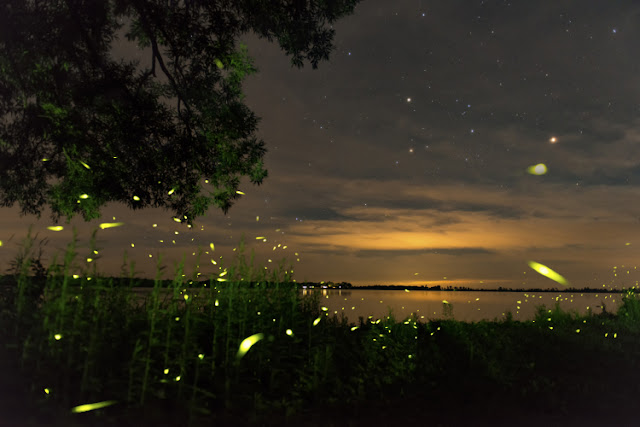 When Jesus saw her weeping and the Jews who had come with her weeping,
he became perturbed and deeply troubled, and said,

The Jesus of the Gospels is, honestly, not a particularly warm figure.  If he expresses emotion, it is typically anger and frustration.  But for the most part, he is stoic, controlled, and demanding.  I suspect there was real warmth in his relationship with the apostles, disciples and those they encountered along the way – there must have been for him to attract such a devoted following – but it is rarely indicated in what is written about him.

We do well to reflect on the crying, sobbing Jesus of today’s Gospel.  The sight of his old friend, Mary (always the more sensitive of the two sisters) crying at the tomb of her brother Lazarus, together with Martha and all of Lazarus’s friends, moves him to tears.  John’s staccato rendering of the moment produces one of the shortest line in all of Scripture: “And Jesus wept.” (The shortest is 1 Thessalonians 5:16, which is, ironically, “Rejoice evermore.”) Obviously, he is utterly overcome, as those standing around him remark at the depth of his emotion.

Why did John break the custom of depicting Jesus as stoic at this moment? It doesn’t even make a lot of sense given that he fully knew, according to John, that he was about to raise Lazarus from the dead.  I suspect the moment survived into the written Gospel because it was genuine, heartfelt and probably disturbing to those around him.  The memory of Jesus crushed and overwrought simply could not be glossed over.

I am fairly certain we have a God Who is not stoic, Who has no expectation that we can handle it, Who is not closing one door to open another, but Who suffers it all with us, in all its intensity, not assuaged by anything He may do for us in the future, so that we never suffer alone.

So ends the Consolation Series.  I hope you found peace in it.  Thanks for following along!