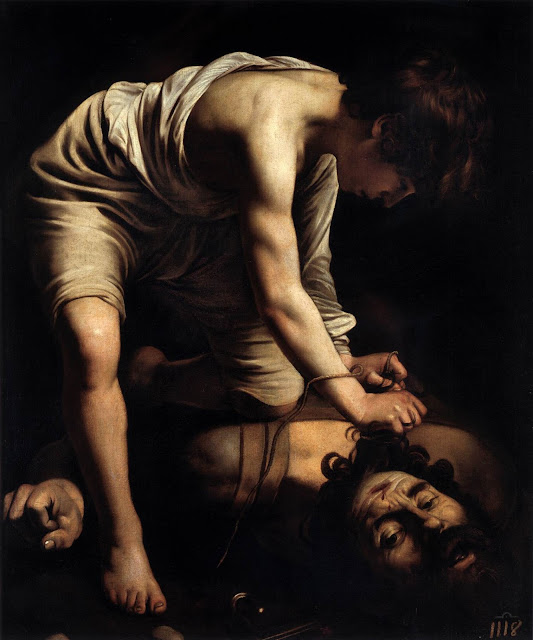 This Good Friday, we might feel outmatched and outgunned by COVID-19. Our lives feel chaotic, with no real sense of what the future holds for us.