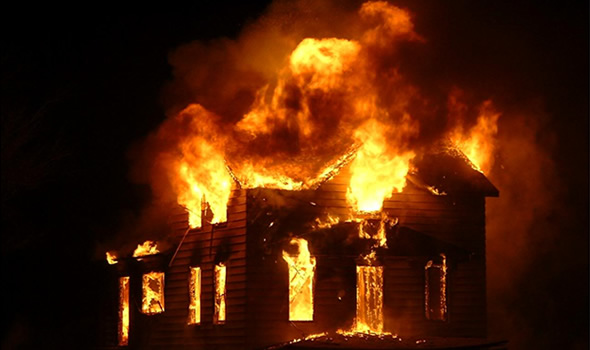 A: I hate him more than I could ever have imagined hating a human. He is so grotesque, so classless, such an abuser, I would love to punch his lights out just because.

B: I’m right there with you, friend. I’ve hated him since I was a kid. Most NYers have long despised him, but these past two years have revealed so much more of his slime and douchebaggery and creepiness and corruption and ignorance and arrogance and just everything.

The participants of this exchange knew as many as one thousand of their acquaintances could see it.

Hate consumes them. It is hate for someone who does not know they exist.  They are using their hatred to find common ground and express their kinship with one another. It is, of course, hatred for what they perceive as bad, but what other kind is there?

Every tradition that seeks to explore and understand the well-lived life singles out hatred as counterproductive to that end:  Aristotle, the Stoics, the Epicureans, Confucius, Taoists, Buddhists, Zen, the Transcendentalists and, of course, Christianity.  Any system that acknowledges that we don’t have free will also inevitably concludes that hatred is irrational.

As Christianity's influence wanes a secular form of Manichaeism is enjoying a resurgence.  It is not limited to one side of the political spectrum or even just to politics.  Most disturbingly, it is resurgent in the name of tolerance, intelligence, and warmheartedness. We seem to be awash in it. It is displayed publicly with the expectation of assent and without self-consciousness or shame.