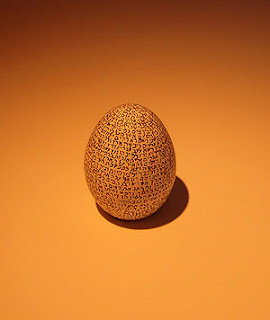 
Is repentance a prerequisite for forgiveness? In this beautiful story, the prodigal son has demanded to receive his inheritance early and with rash bravado leaves his father's house to make his own way in the world.  It is a disaster.  He is reduced to grinding poverty and forced to return with his tail between his legs to avoid starvation. Before he has even started the journey home, he rehearses what he will say to earn his father's forgiveness. We can imagine him practicing as he walks.  He undoubtedly expects recrimination; maybe even outright rejection. But the most remarkable thing happens: his father abandons all decorum and runs out to  meet his son. The prodigal son begins his carefully prepared speech but his father interrupts him before he can finish.  He doesn't even want to hear it!

God lets the guilty off the hook even if they are not sorry. God does not command, reward or punish. He always forgives. This isn't our idea of justice and God knows it.  In the parable of the vineyard workers (Matthew 20:1-16) all the workers receive the same wage whether they started first thing in the morning or an hour before the end of the day.  The ones who worked the hardest grumble, but God is unmoved.  Here, the prodigal son's brother is incensed, but in the economy of God's mercy, everyone gets the same wage regardless of effort.

Jesus tells this story in response to the Pharisees and the scribes who "murmured, saying, "This man receives sinners and eat with tax collectors."   God is not in the business of reward and punishment.

Photo: The First Chapter of Genesis written on an egg in the Israel Museum.