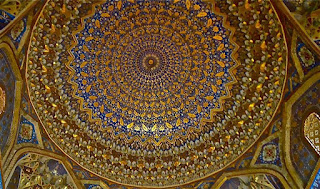 Perhaps the hero of the story is not Abraham but God.  Perhaps this story commemorates not the moment Abraham demonstrated his willingness to sacrifice everything for God only to be prevented at the last minute, but rather the moment when God insisted that his relationship with humanity would not be characterized by sacrifice, reward and punishment.  Perhaps at this moment, Abraham recognized that this God was unlike any previous conception of the divine.  This God loves unconditionally, demands nothing, requires nothing.