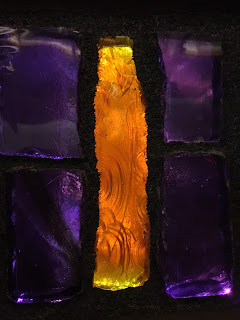 Brothers and sisters:
If you confess with your mouth that Jesus is Lord
and believe in your heart that God raised him from the dead,
you will be saved.
For one believes with the heart and so is justified,
and one confesses with the mouth and so is saved.
The Scripture says,
No one who believes in him will be put to shame.
There is no distinction between Jew and Greek;
the same Lord is Lord of all,
enriching all who call upon him.
For everyone who calls on the name of the Lord will be saved.

Salvation is not something that is granted to those who believe in God but is denied to atheists.  Rather, it is good news that, like any good news, only has the power to comfort and heal to the extent it is heard and accepted.  If I don’t believe I won the lottery, it won’t do me any good.

This simple message is what Paul is trying to get across.  How can someone be comforted by an idea that no one shared with them?