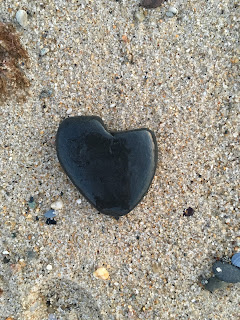 Jesus said to his disciples:
“What is your opinion?
If a man has a hundred sheep and one of them goes astray,
will he not leave the ninety-nine in the hills
and go in search of the stray?
And if he finds it, amen, I say to you, he rejoices more over it
than over the ninety-nine that did not stray.
In just the same way, it is not the will of your heavenly Father
that one of these little ones be lost.”

Utilitarianism – the greatest happiness for the greatest number is what is moral – has gained a surprising popularity lately; both on the right and the left.

Faith is neither conservative nor liberal.  But it is an utter reproach of utilitarianism.  God sees each one of us as universe unto ourselves.  In God’s eyes, each of us has intrinsic, irrevocable value.  His love is not cumulative.  What makes ninety-nine of us happy is not necessarily the “good” if it is bought at the expense of the one.

Faith is political.  It demands that we see each other as children of God.