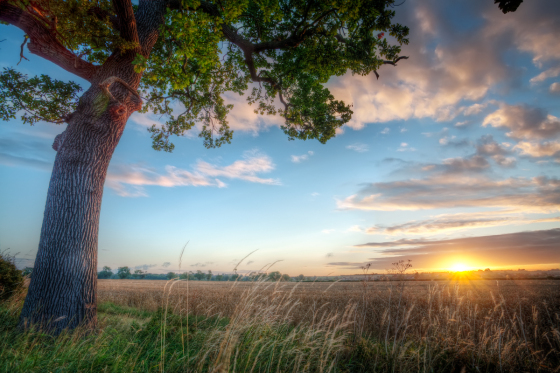 For the Lord Yahweh says: “Behold, I myself, even I, will search for my sheep, and will seek them out. As a shepherd seeks out his flock in the day that he is among his sheep that are scattered abroad, so I will seek out my sheep. I will deliver them out of all places where they have been scattered in the cloudy and dark day. I will bring them out from the peoples, and gather them from the countries, and will bring them into their own land. I will feed them on the mountains of Israel, by the watercourses, and in all the inhabited places of the country.  I will feed them with good pasture; and their fold will be on the mountains of the height of Israel. There they will lie down in a good fold. They will feed on fat pasture on the mountains of Israel. I myself will be the shepherd of my sheep, and I will cause them to lie down,” says the Lord Yahweh. “I will seek that which was lost, and will bring back that which was driven away, and will bind up that which was broken, and will strengthen that which was sick.

“I will make with them a covenant of peace, and will cause evil animals to cease out of the land. They will dwell securely in the wilderness, and sleep in the woods. I will make them and the places around my hill a blessing. I will cause the shower to come down in its season. There will be showers of blessing. The tree of the field will yield its fruit, and the earth will yield its increase, and they will be secure in their land. Then they will know that I am Yahweh, when I have broken the bars of their yoke, and have delivered them out of the hand of those who made slaves of them. They will no more be a prey to the nations, neither will the animals of the earth devour them; but they will dwell securely, and no one will make them afraid. I will raise up to them a plantation for renown, and they will no more be consumed with famine in the land, and not bear the shame of the nations any more. They will know that I, Yahweh, their God am with them, and that they, the house of Israel, are my people, says the Lord Yahweh. You my sheep, the sheep of my pasture, are men, and I am your God,’ says the Lord Yahweh.”

The balance of this passage indicates that Ezekiel is fairly angry with the priests of the time, who clearly engaged in a lot of self-dealing and neglected the needs of their flock.  However, today our interest in this passage is God’s promise that He will take over the shepherding of the flock Himself.   Nothing will stand in the way of God’s Covenant with us.

The theme of God, or God’s chosen, as shepherd reverberates throughout Scripture. David is tending the sheep when he is chosen to be the next king.  Shepherds are called to witness Jesus’s birth.  Jesus refers to himself as a shepherd looking after the lost sheep (perhaps an oblique reference to this passage), and as having a voice the sheep of his flock will hear and recognize.   Shepherding today is often given a moral connotation: the shepherd moves a group of insensate or resistant creatures along a path of good behavior and appropriate belief.  But Scripture generally does not mean it that way. Shepherding in the Scriptural sense is purely protection.  It is the shepherd’s duty to ensure the flock has abundant pasture in which to browse, and clean water from which to drink.  The Shepherd protects the flock from predators, and tends to their wounds.  In this case, God will release them from slavery and protect them from fear.