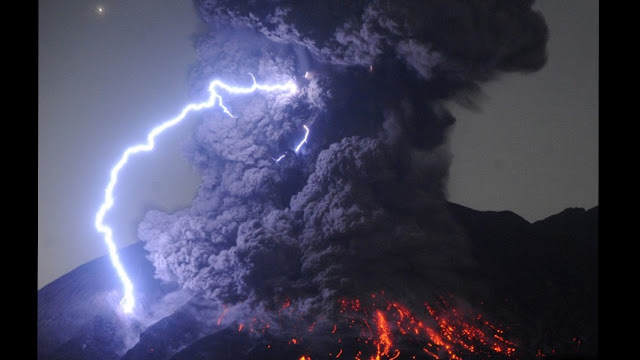 Before the feast of Passover, Jesus knew that his hour had come
to pass from this world to the Father.
He loved his own in the world and he loved them to the end.
The devil had already induced Judas, son of Simon the Iscariot, to hand him over.
So, during supper,
fully aware that the Father had put everything into his power
and that he had come from God and was returning to God,
he rose from supper and took off his outer garments.
He took a towel and tied it around his waist.
Then he poured water into a basin
and began to wash the disciples' feet
and dry them with the towel around his waist.
He came to Simon Peter, who said to him,
"Master, are you going to wash my feet?"
Jesus answered and said to him,
"What I am doing, you do not understand now,
but you will understand later."
Peter said to him, "You will never wash my feet."
Jesus answered him,
"Unless I wash you, you will have no inheritance with me."
Simon Peter said to him,
"Master, then not only my feet, but my hands and head as well."
Jesus said to him,
"Whoever has bathed has no need except to have his feet washed,
for he is clean all over;
so you are clean, but not all."
For he knew who would betray him;
for this reason, he said, "Not all of you are clean."

So when he had washed their feet
and put his garments back on and reclined at table again,
he said to them, "Do you realize what I have done for you?
You call me 'teacher' and 'master,' and rightly so, for indeed I am.
If I, therefore, the master and teacher, have washed your feet,
you ought to wash one another's feet.
I have given you a model to follow,
so that as I have done for you, you should also do."

Tonight, Jews celebrate Passover, just as Jesus did the night the events in Holy Thursday’s reading took place – the eve of his crucifixion.

Passover is, of course, the memorial of the night God killed all the first born of Egypt and led the Israelites out of Egypt to freedom.  The Passover Seder table is adorned, among other things, with a bone – a visceral reminder of the strong arm with which God saved His people.  Not only did God visit seven plagues on Egypt, but He also guided the Israelites as a pillar of cloud by day and fire by night.  Merely turning His divine gaze of Egypt’s charioteers was enough to send them into panicked retreat.  He would split the Red Sea to allow the Israelites to cross and to use the same miracle to drown their pursuers.  In three lunar months, God will wreath Mount Sinai in smoke, flame, lightening and trumpet blasts as he conveys His covenant to Moses.

Faith is often a study in contrasts, and the fact that Jesus’s persecutors were waiting for nightfall and the end of the holy day of Passover before arresting him makes this comparison especially stark.   In contrast to the Passover God of immense divine strength and limitless protection, the Holy Thursday God is apparently enfeebled – unwilling or incapable of helping.   Jesus, Son of God, will be led to his brutal death with the Passover God nowhere to be seen.

Of course, our experience of God is usually more in keeping with the Holy Thursday God.  To say otherwise is true in many respects, but in others it is broad allegory.  We might marvel at the power of God as Creator and hope for His intervention at our deaths, but to count on Passover-level rescue from danger and suffering just isn’t a reliable occurrence.

Incidentally, the beauty of the Holy Thursday and Easter Vigil Masses always takes me by surprise.  They are, without a doubt, the most evocative of all the liturgies.   If anyone you know is curious about faith, Christianity or Catholicism, these are the Masses to bring them to.