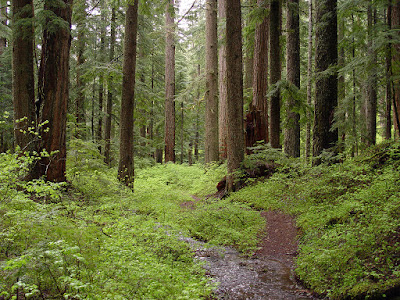 God made us in His image.  From the very beginning, He intended us to be His children – a message He would underline with earthquakes, thunder and lightning at Mount Sinai and again in Bethlehem and once more on Calvary.

And He must be still, as we must be, to reflect on the enormous beauty of it all.