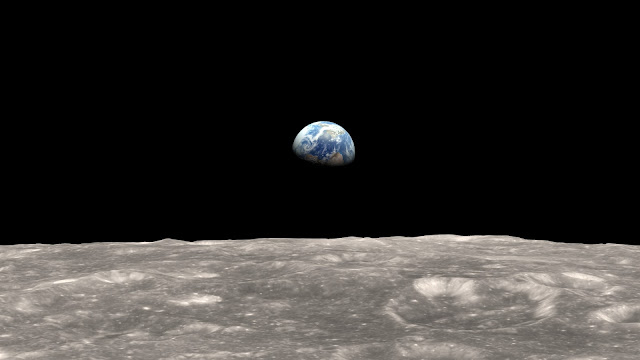 My hero is Fred Rogers of Mister Roger’s Neighborhood.  What I find particularly compelling about him is that he crafted his way of living independently.  He obviously took strong cues from his faith, but on that foundation, he built a beautifully lived life.  Any one of us could imitate how he behaved.  It would be exceptionally hard, but doable. But how many of us could invent a genuinely beautiful life from whole cloth as he did?  In one of his biographies, he told a story about his mother.  When young Fred saw scary things on the news, his mother would say to him, “Look for the helpers. You will always find people who are helping.”

Well, there are scary things on the news.   What is truly extraordinary is that we are all helpers.  Every one of us has risk of a worst-case scenario, but in all likelihood for the vast majority of us, COVID-19 will not make us seriously ill.  We are all living in isolation to protect the vulnerable. That is extraordinarily noble when you think about it.  Collectively, we are allowing the global economy to falter and collapse for the same high purpose: to ease human suffering and loss of life.  The scope and breadth of this act of compassion has no precedent in human history.  If you look for the helpers, you need not look far.

It is easy to do the opposite. We can focus on those who refuse to isolate themselves or engage in other behavior that risks the health and lives of others.  Those decisions may have serious consequences for the people they encounter.  They are a tiny minority by any standard. Because of the way our media is structured (both news media and social media), those stories will have dramatically exaggerated prevalence. Additionally, the human mind is evolved to have a tendency toward negativity in order to protect us from bad people and bad situations.  The human mind is also evolved to seek intimacy and community. The easiest, cheapest form of intimacy and community is through anger. That kind of intimacy never lasts and doesn’t support resilient happiness.  It is short-sighted self-soothing - like everything that we do even though we know it will bring us down. People who invite anger are out there. It’s up to us whether their influence on us is proportional and wise.

Much has gone well.  The seriousness of the virus was identified swiftly and extraordinary measures to ‘flatten the curve’ were put in place very quickly almost universally. Much has admittedly gone less well. One would have thought every federal government around the world and every hospital and senior care facility would have stockpiled protective gear for a pandemic. Will anger about it in the midst of the pandemic do any genuine good?  Will retaliation afterward do any genuine good?

I have been avoiding news and social media for several months.  I find it is a poisonous influence. Nowadays, I think its probably important to keep up with current events, so I have been back.  There is a lot of anger out there.  Or at least there appears to be a lot of anger out there.  Those who are consumed with anger, or who habitually seek intimacy through anger, are out in full force.  It probably seems vitally important, righteous and justified to them. Anger always does. It is all worse than useless.  All these professional and amateur pundits are managing to do is poison their own minds and the minds of those of us reading their material.

There is a sacred, liminal quality to this time.  Much good is being done, and much compassion is being shown.  Maybe more importantly, much suffering is occurring and many thousands of members of the human family will not survive the next few weeks and months.  We can use this time reflexively producing anger and consuming it. Or we can try to embrace the inherent sanctity of this moment.

Look for the helpers.

Photo: Earthrise from the Moon