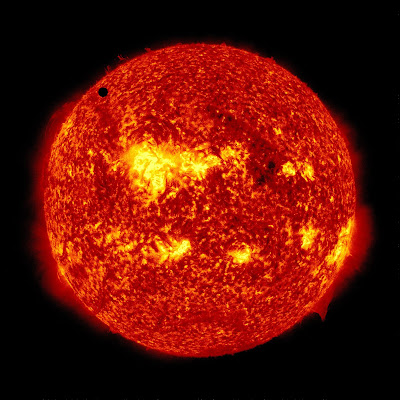 Jesus said to his disciples: “I have come to set the earth on fire, and how I wish it were already blazing! There is a baptism with which I must be baptized, and how great is my anguish until it is accomplished! Do you think that I have come to establish peace on the earth?  No, I tell you, but rather division.

Is Jesus is saying there will be violent resistance to the moral example he is providing?  Or, worse still, that violence is justified to advance his message?

It seems to me that Christianity’s influence is waning in part because it presents itself as a moral example that few really need.  Non-Christians are often just as moral, humble, and charitable as their Christian counterparts.   The central tenets of what we typically think of as a Christian moral code is not particularly divisive because it is identical to a secular moral code.  No one killed Jesus because he advocated love, kindness or charity and no one is killed for those values today.  They are universally accepted.

Jesus’s real message is not a moral one, but an amoral one.  He seems to say God is not in the business of moral judgment, reward and punishment.   God loves the unrepentant sinner just as much as the unblemished saint (in fact, more so).  But that message is divisive.  We naturally like to see evil punished and good behavior rewarded.  We want God to ensure no one avoids justice – defined as retaliation – and that every wrong is righted.  We want God to pay those who worked in the vineyard from dawn more than those who arrived at dusk or never arrived at all.  But it is that desire runs counter to the true Christian message.

When the prodigal son returns and is forgiven by his father even before he can finish his rehearsed apology, the elder son is incensed. A message of universal salvation does not necessarily bring peace.