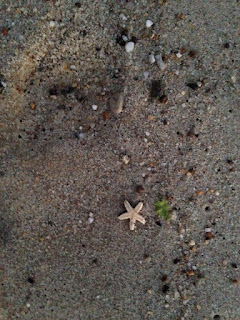 On a Sabbath Jesus went to dine
at the home of one of the leading Pharisees,
and the people there were observing him carefully.

He told a parable to those who had been invited,
noticing how they were choosing the places of honor at the table.
“When you are invited by someone to a wedding banquet,
do not recline at table in the place of honor.
A more distinguished guest than you may have been invited by him,
and the host who invited both of you may approach you and say,
‘Give your place to this man,’
and then you would proceed with embarrassment
to take the lowest place.
Rather, when you are invited,
go and take the lowest place
so that when the host comes to you he may say,
‘My friend, move up to a higher position.’
Then you will enjoy the esteem of your companions at the table.
For every one who exalts himself will be humbled,
but the one who humbles himself will be exalted.”

Its unlikely God became incarnate to offer advice on table manners or the advantages of humility.

In all likelihood the key to this passage is in the last line: “For every one who exalts himself will be humbled, but the one who humbles himself will be exalted.”  This sounds suspiciously like the theme from last week: “The first shall be last and the last shall be first.”

Jesus is again warning that God’s economy of grace is unlike anything we’re used to - and we’re likely to reject it.  We strive to be the most moral - and that is good – but we should not expect to receive a bigger reward than sinners as a result.